Create a presence for Sanlam at The Actuarial Society of South Africa Convention (ASSA), through a true relevant Sanlam Wealthsmith experience.

That will allow for engagement amongst all delegates in pursuit of transforming their perceptions of Sanlam. That will lead to considering Sanlam as a preferred employer.

Our activation was aimed at Actuaries attending the ASSA conference who would use their analytical, mathematical and problem-solving skills to participate in a game at the Sanlam activation stand.

‘Can you crack the code?’ Game:

The game theme entitled ‘Can you crack the code?’ was designed around solving a code in order to access a safe located on the back wall of the stand. The safe contained limited edition Nelson Mandela centenary silver plated coins which tied in with Sanlam’s centenary celebrations as well as the Wealthsmith’s campaign.

Appealing to the competitive nature of Actuaries, we proposed that 2 participants begin a round with a digital Sudoku game. The winner of the Sudoku round went thorough to a word search game where our lively MC asked a series of relevant questions that could be found in the game.

Once the word search was complete, the participant added the numerical value of the letter answers in order to obtain a code. The code was used in an attempt to open the safe containing the prize.

A social media campaign supported the pre event promotion of the activation. We partnered with the ASSA organisors in order to reach the convention delegates during and post the convention.

We designed a tailor-made APP for the activation as a measurement tool against the objectives as well as to serve as a platform for information sharing. Actuaries could access information around Sanlam Actuarial Services conveniently. Daily prizes were available to delegates who entered their details under the registration tab, completed a survey and entered the competitions. 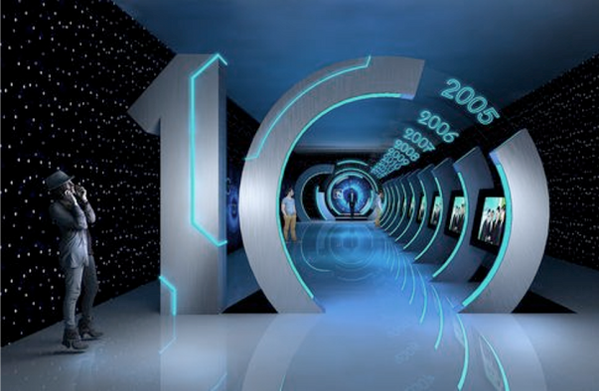 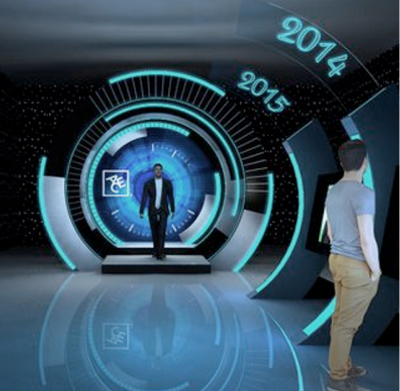 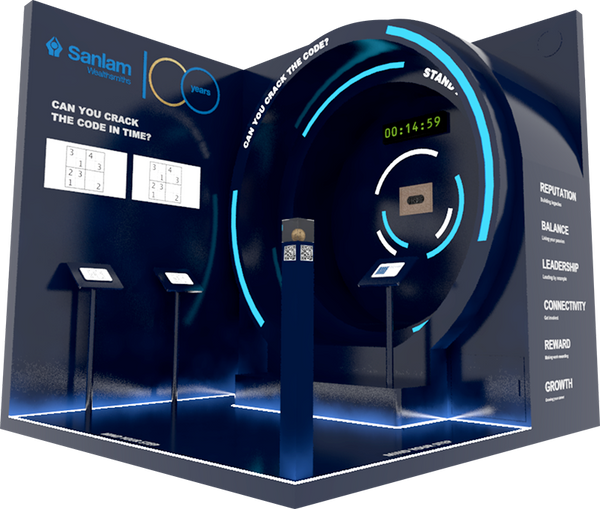 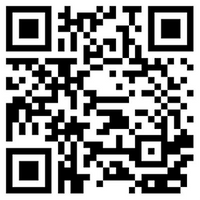 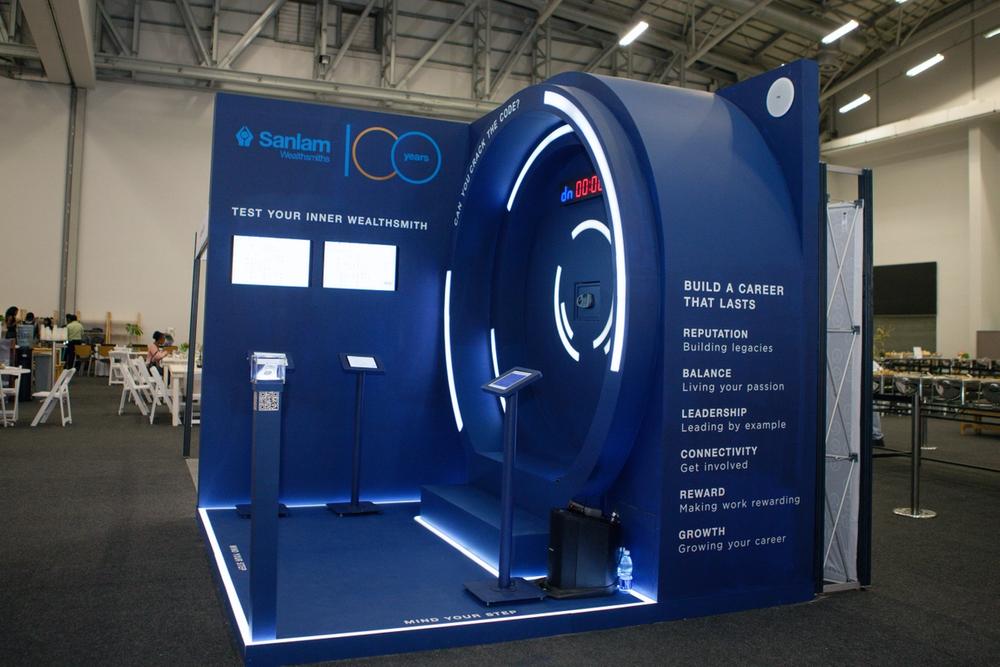 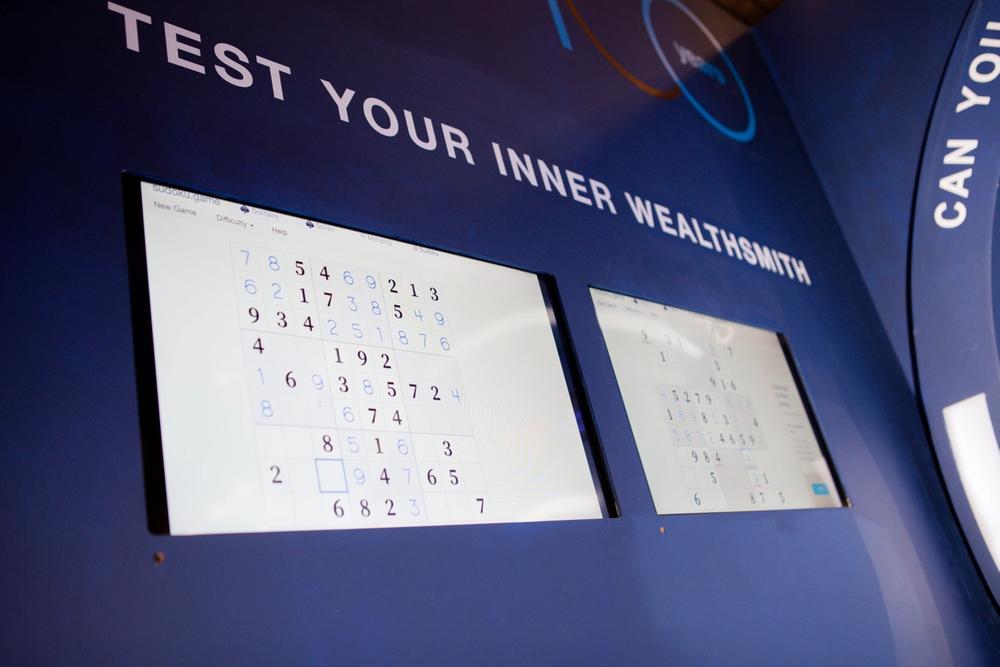 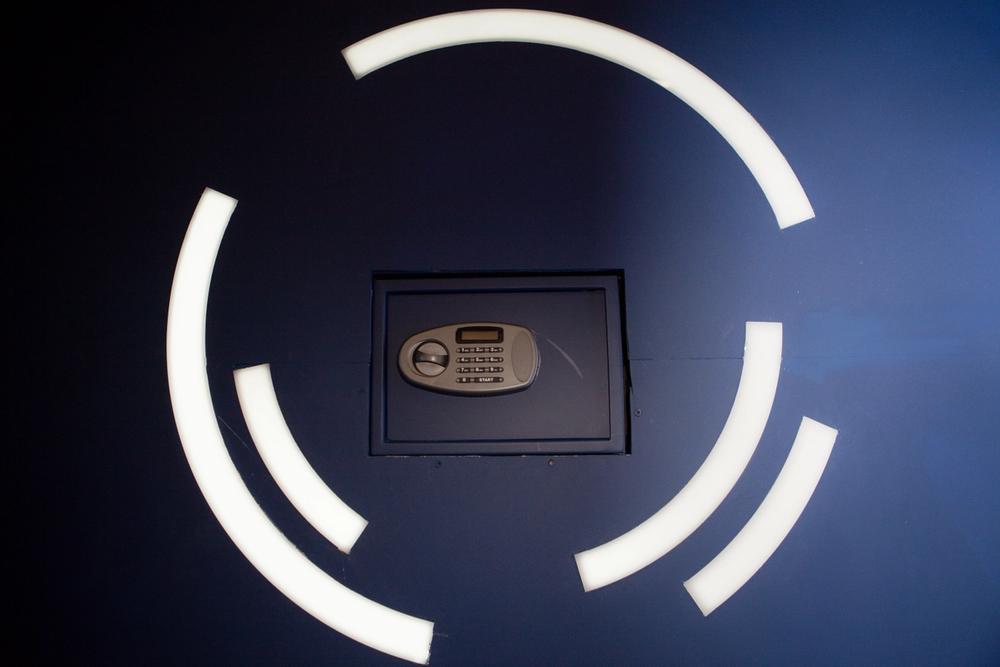 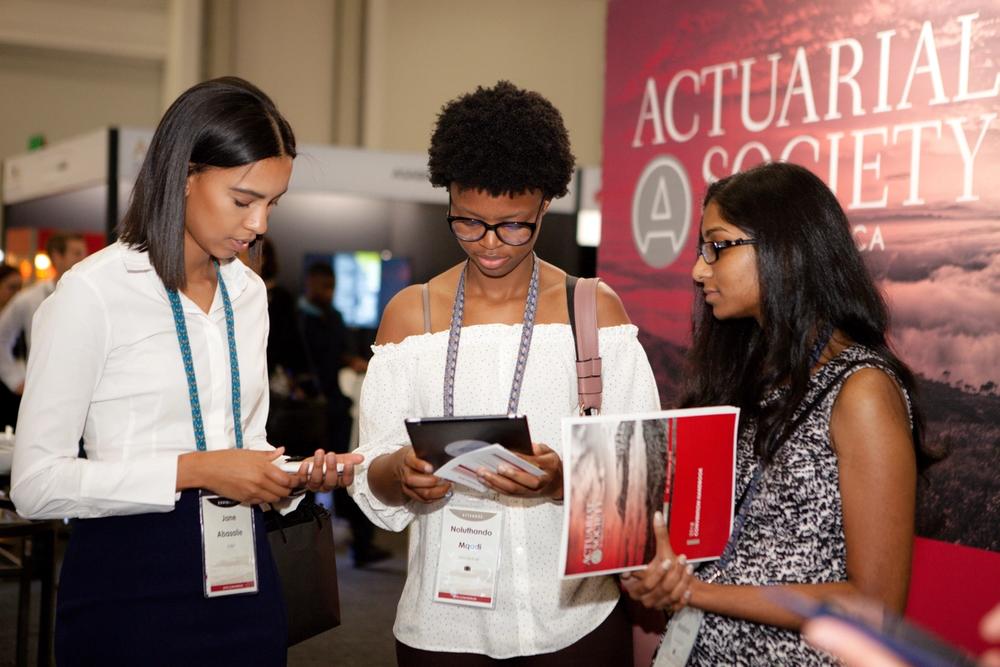 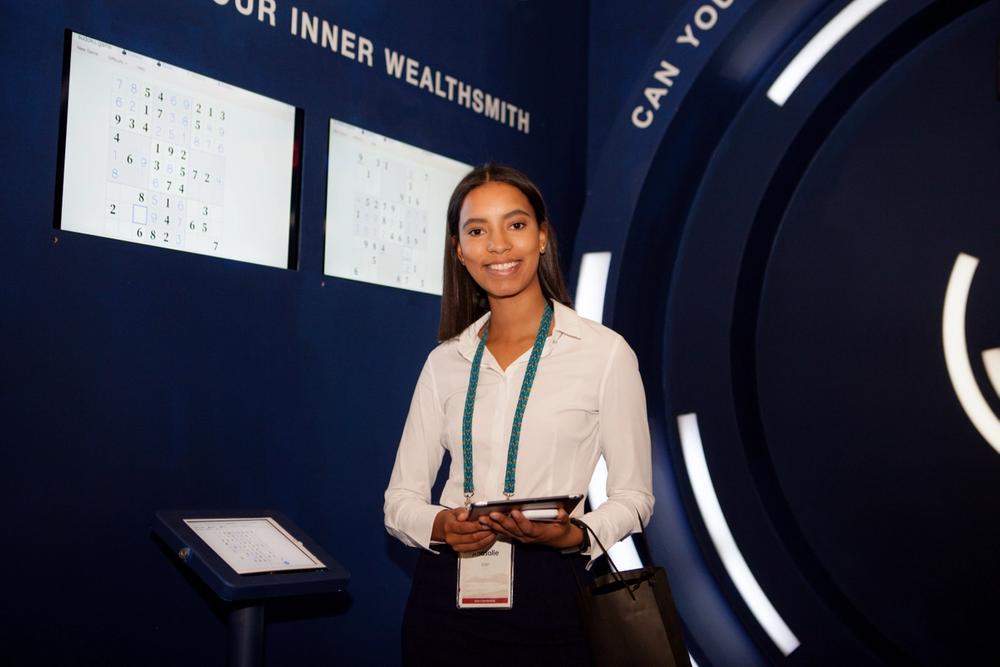 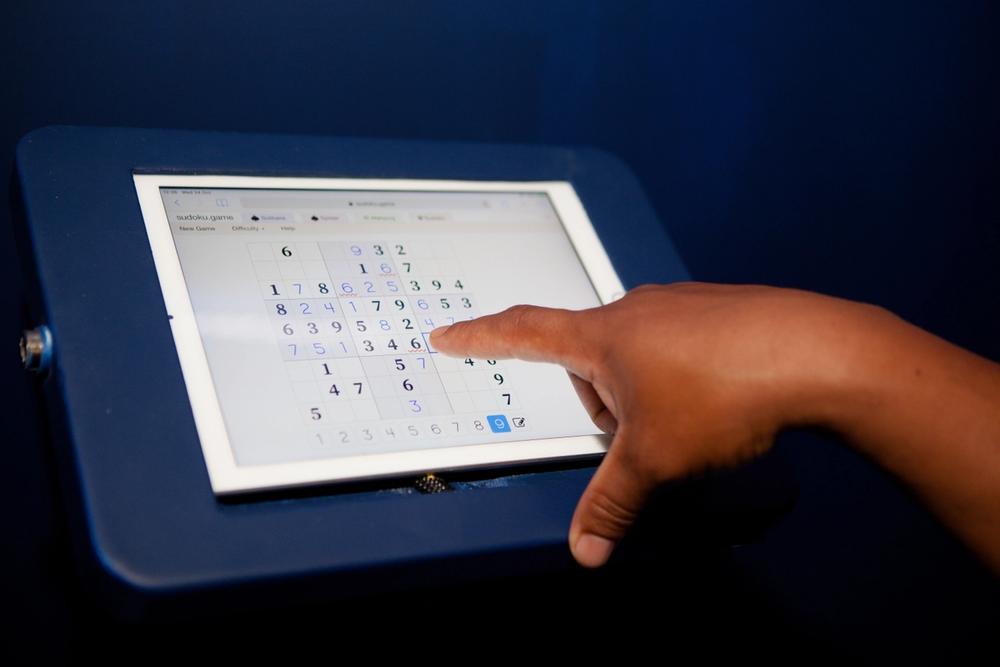 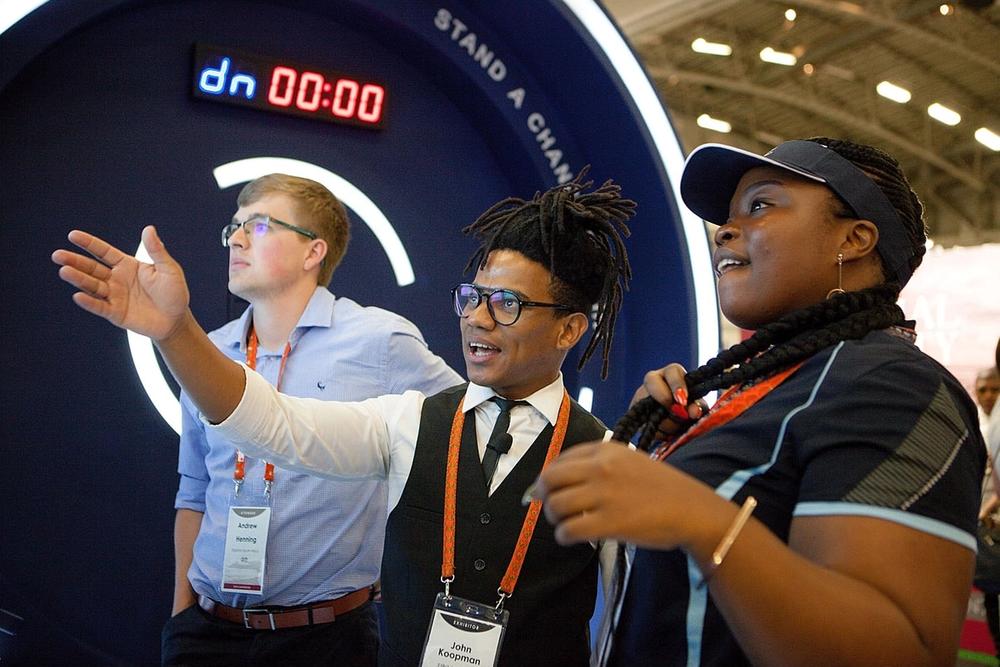 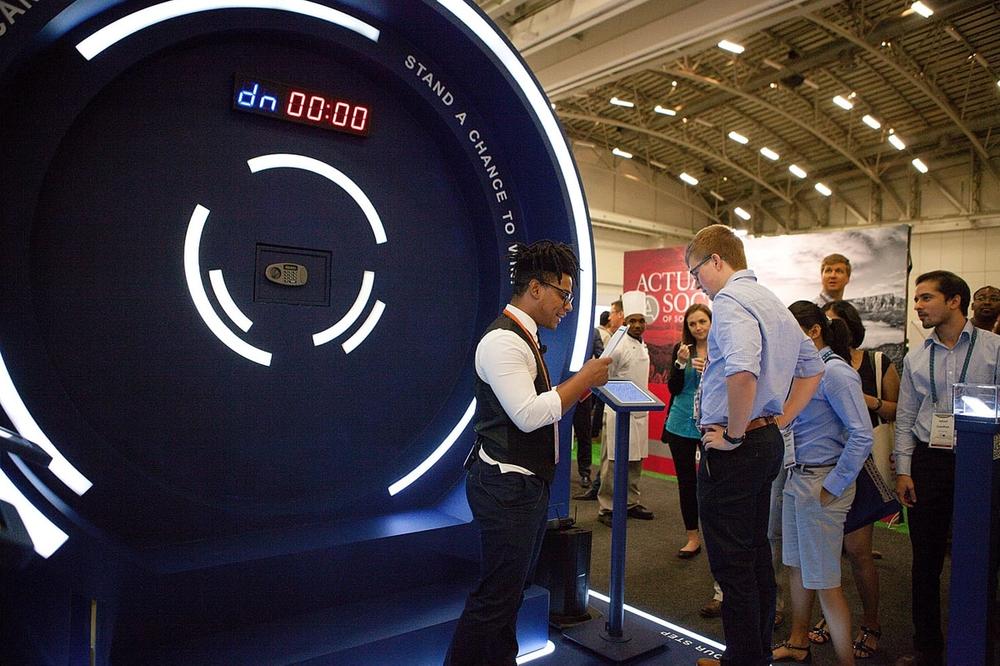 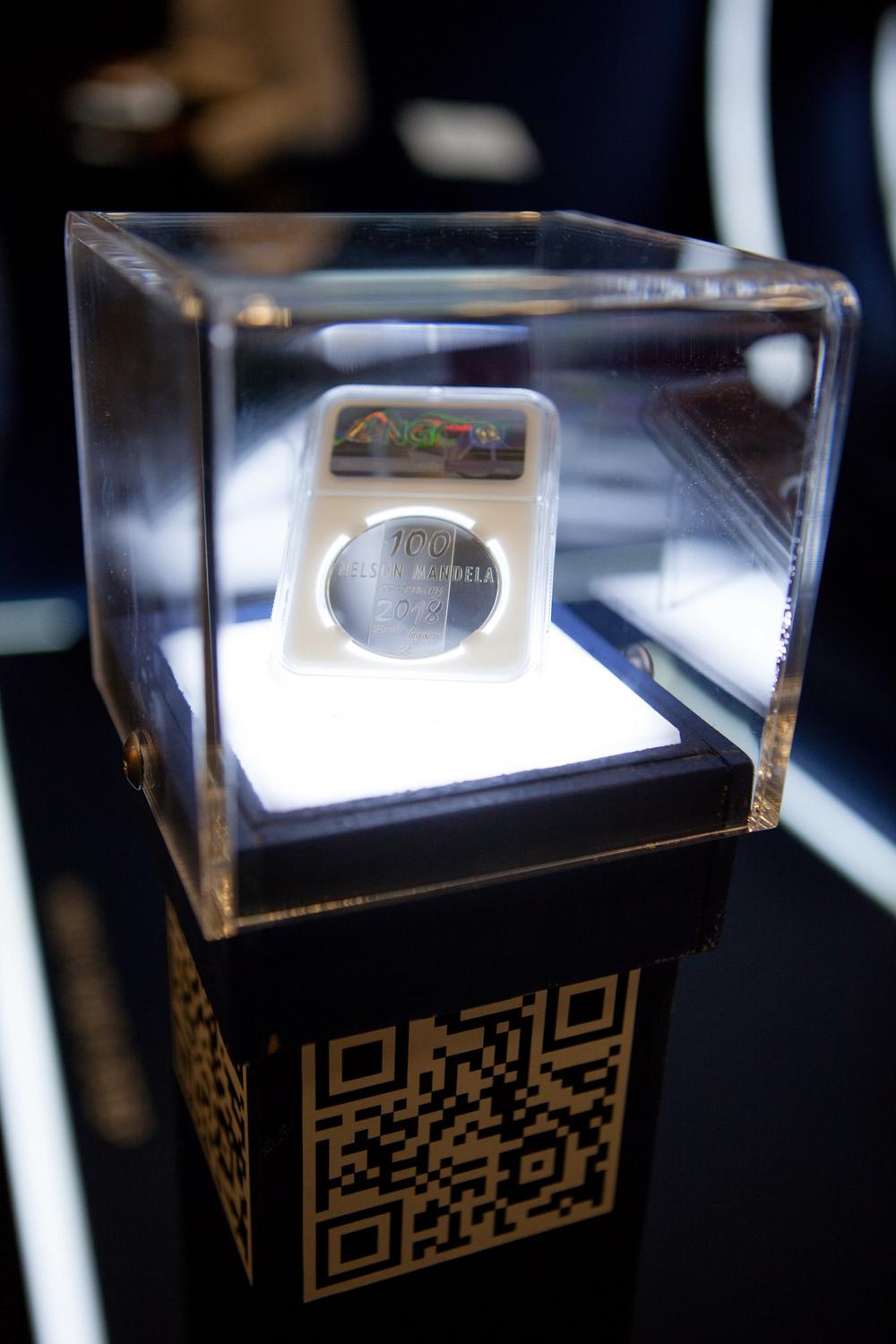 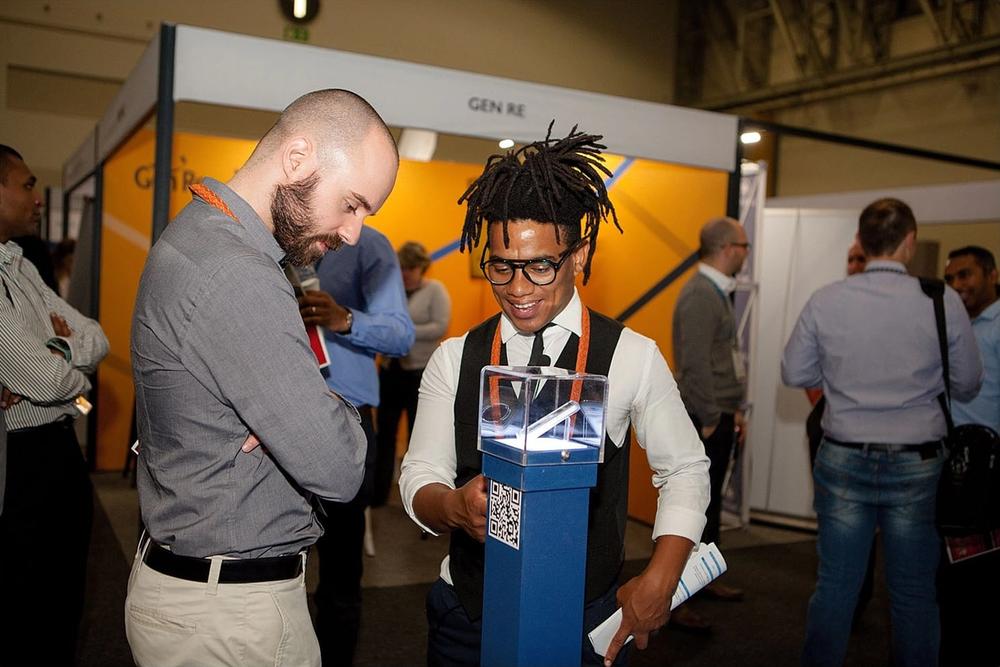 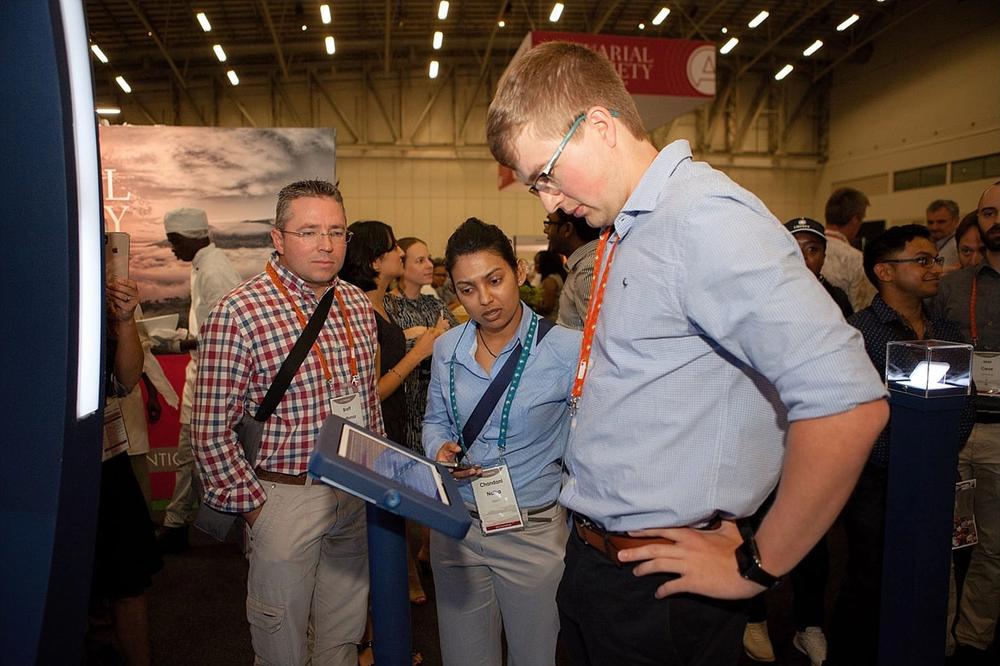 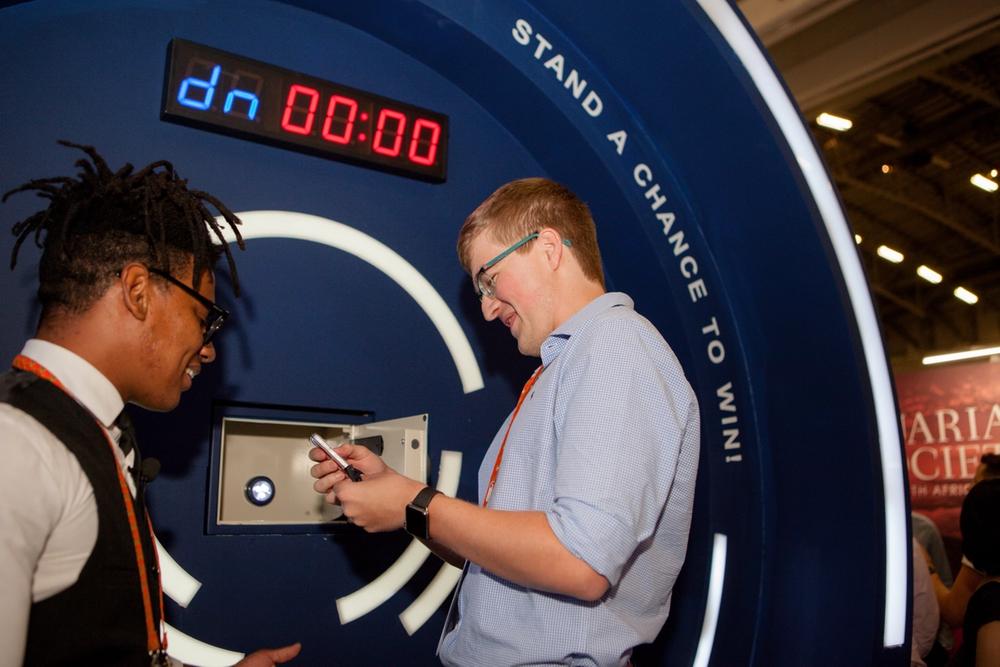 We are pleased that the main objective to create a presence for Sanlam was achieved extremely successfully though the high level of the activation concept and execution.