The XZIBIT team was privileged to design a destination tourism stand on behalf of The City of Cape Town for the World Design Capital Helsinki 2012 Gala Dinner.

The event was hosted by the International Council of Societies of Industrial Design (Icsid) and the Mayor of Helsinki. We produced a static display stand that was couriered to the event in Helsinki, Finland. The brief included the use of sustainable materials to represent Cape Town as the World Design Capital for 2014.

Our concept included a series of die-cut panels with graphic prints that slotted into each other to form a 3D structure. The idea was to promote Cape Town as a city of inspiration and iconic imagery as depicted in the WDC 2014 Bid Book was used as part of the design. 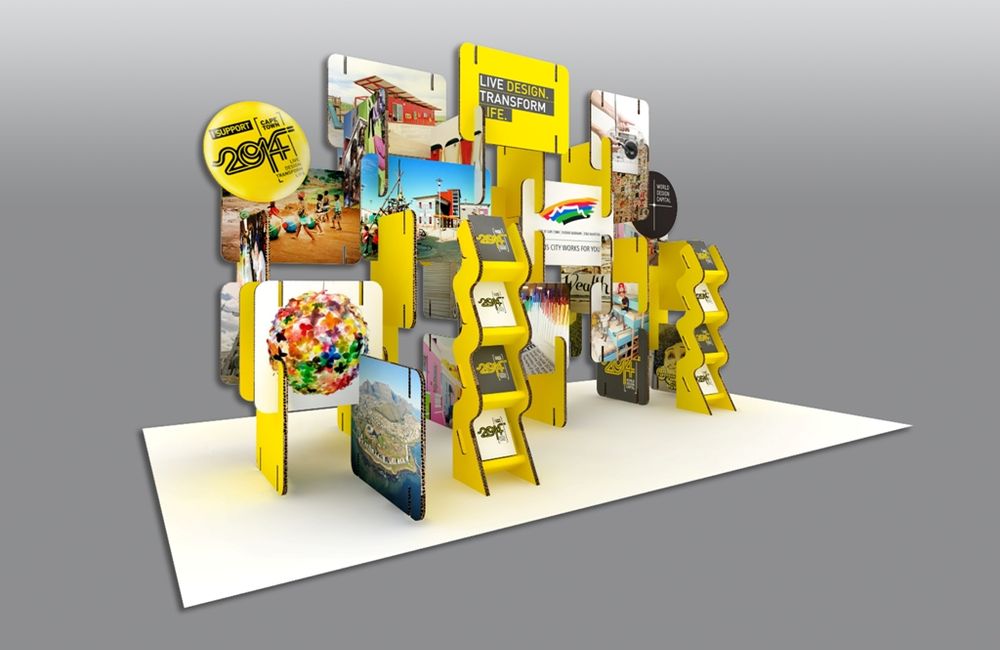 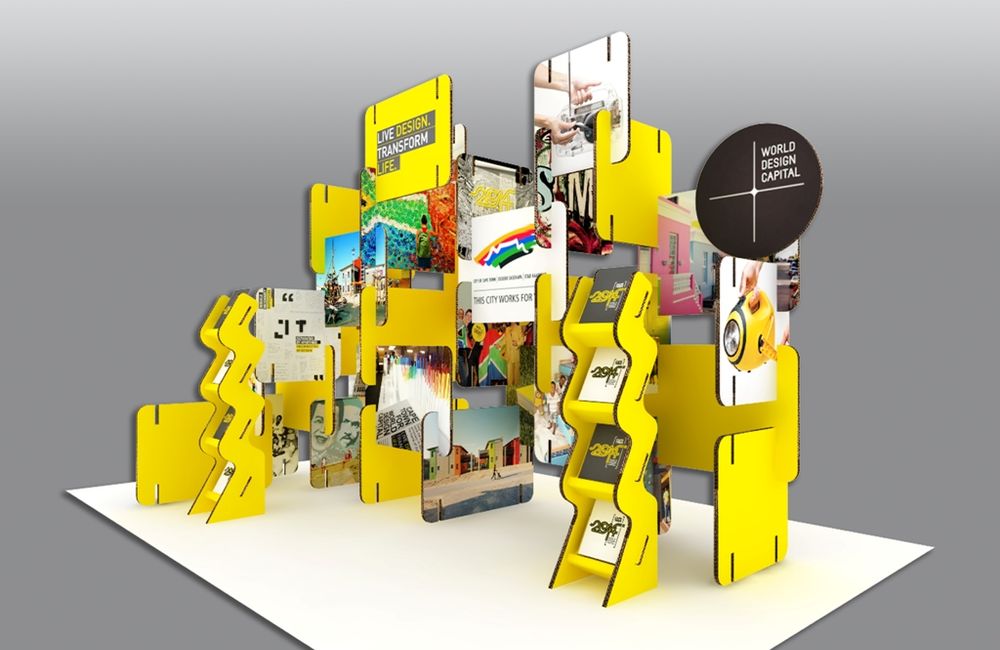 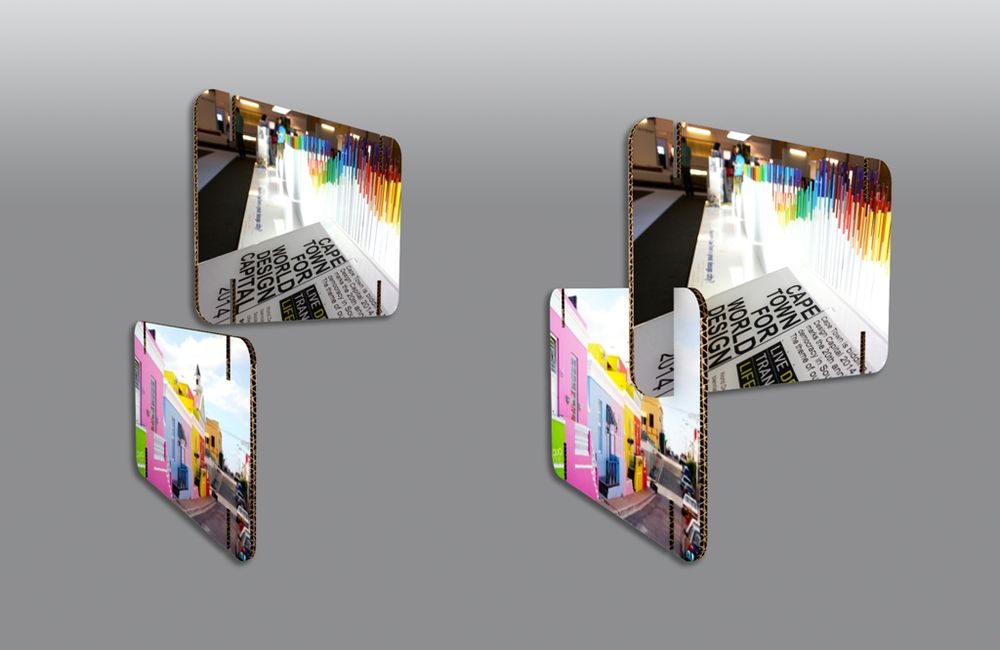 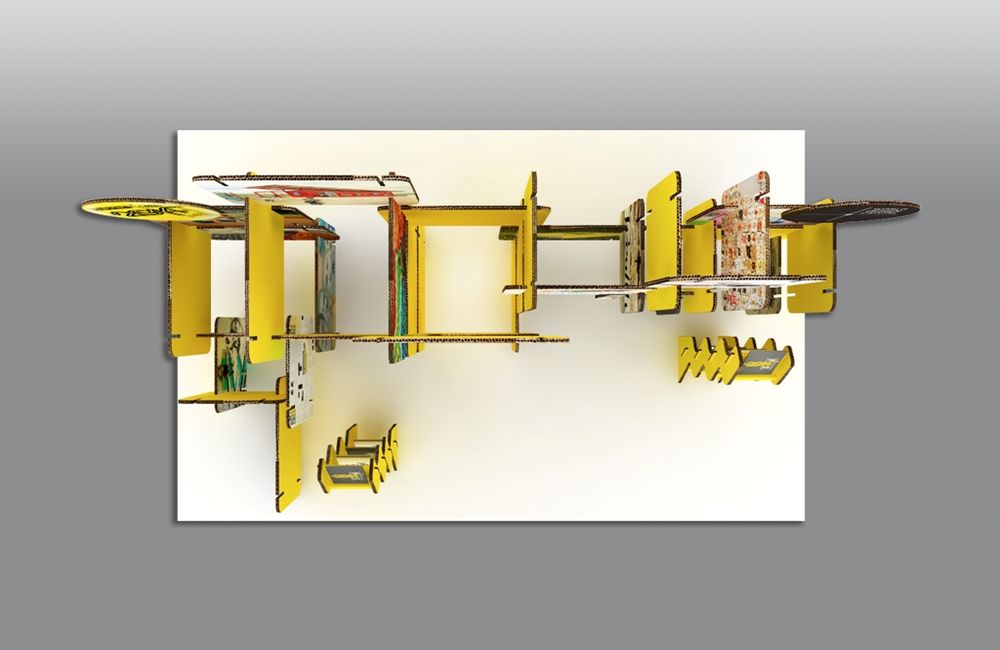